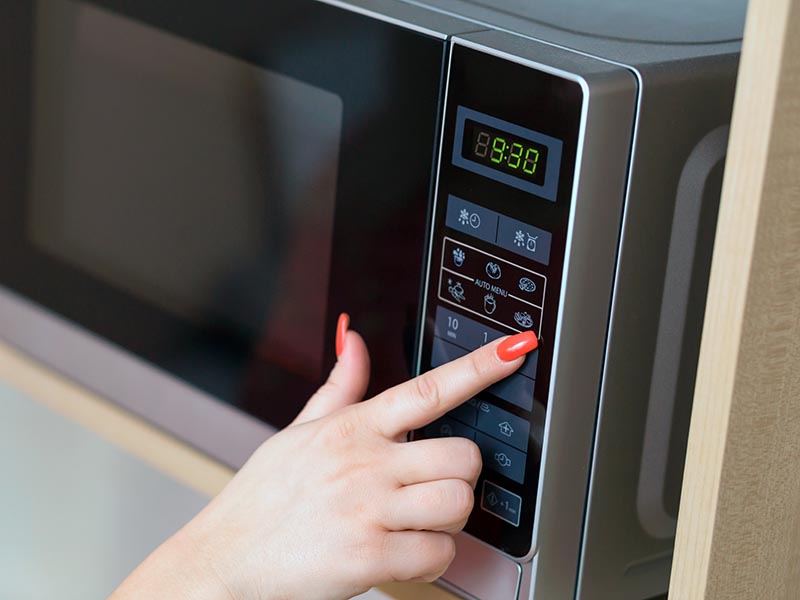 Fast. I want it now. Myths about the high-speed startups of the past still travel in the business world. Belief that companies such as Microsoft, Google, Apple, Amazon, Southwest Airlines and others were flung into “easy instant success” are fallacies. It took time, some failures, and enormous energy for years to build these new giants. Sweat.

These stories of the high-speed companies have long fueled too many startup (and grownup) organizations into false expectations. Microwave-speed startups fueled the “Dot Com” blowup of the early 2000’s. Remember that fewer than 10% of startups even survive.

It has been repeated since. Witness the start-flop-stop startup airlines that did not get off the ground. Ungoverned speed kills.

An increasing perspective that well-orchestrated planning, solid growth in a planned cadence, and dogged persistence works well – and has durability. Sustainable success becomes a stronger mantra.

Just because a startup (or a new product from an established company) is first into the market does not guarantee success. Here are some first-to-market failed examples:
• Netscape – the first internet browsers eventually swamped by Yahoo then Google
• Pacific Southwest – early low cost airline overtaken by Southwest Airlines
• Polaroid – first instant camera shot by Canon, Sony, and other digital cameras
• Whole Foods – early organic and specialty market being gnawed by Sprouts
• Sears – early “order remotely” and have it delivered was sunk by Amazon
• Get the idea? Something like “those who laugh last, laugh best.”
Speed vs. accuracy. Remember the tortoise and the hare? The bunny was faster, but the turtle was accurate. Detroit fast, Japan accurate.

One significant contributor to both accuracy and speed is simplicity. Complexity is an overarching reason why so many things do not go according to plan. Sure, sometimes complexity is necessary, such as the inner workings of a computer. But, what the user sees needs to be clear, efficient, and … simple.

Some contributors to inordinate complexity include:
• Lack of clarity about the objective of a project
• Seeing too many possibilities and no priorities
• No discussion about simplification in the planning
• Not doing things in stages instead of all at once
• Jumping to conclusions and solutions
“Great leaders are almost always great simplifiers.” – Gen. Colin Powell

Trial and error as a teacher

Lack of in-depth market research is a breeding ground for failure. In too many instances products are developed, pushed into the market, only to fail because nobody will buy it. In addition to the necessary research, prototyping and test marketing (when possible) will provide a far better target for a more accurate marketing program.

The Airbus 380 jumbo jet was to be completed in 2006. But, it was two years late and overran budget by $6 billion. Excessive complexity, a misaligned organization, shoddy market research, and a hyper-aggressive schedule were cripplers. While the A380 did fly, sales did not.

Remember “New Coke”? In 1985 Coca Cola arbitrarily launched a replacement for traditional Coke without sufficient market research and prototyping. The public didn’t swallow it and the company returned to original Coke. Big loss.

Move accurately and at a good pace. Strive for measured growth. Seek simplicity. Solid market research and testing is critical. Once the product/market mesh is proven, then mount larger marketing efforts. Be best in market, not first to market.