Are You An Effective Leader? 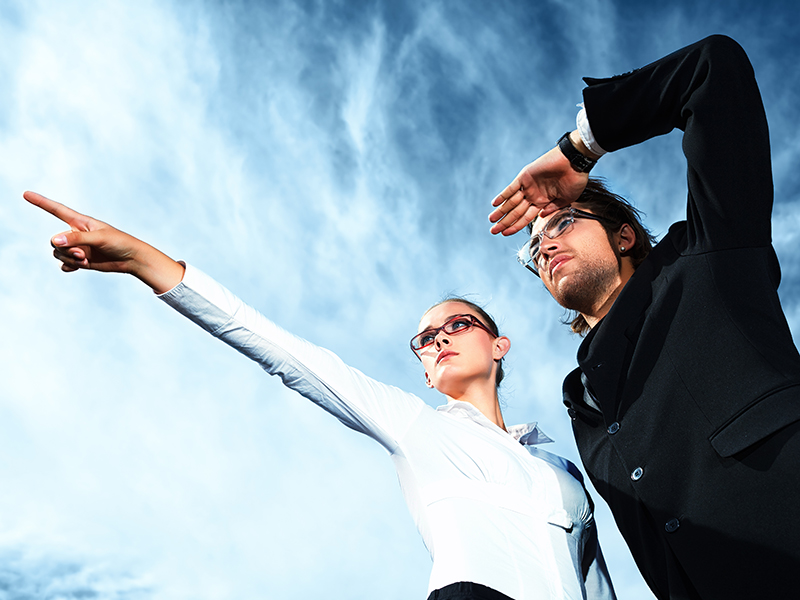 Jack Welsh has some advice for you, and so do I.

“Anybody can lose money today and promise future growth… And anybody can cut costs to show a short-term profit at the expense of the company next year. But real leadership is finding a way to do both, to save money short term without sacrificing long-term growth.”

Jack Welsh was the CEO of GE and the guy who made it one of the top companies in the Dow Jones Industrial index. He also is someone I always have looked up to in the world of business.

In these times of unrest and coronavirus impacting everything we do on a daily basis; entrepreneurs especially need to reflect on what is really important to survival. It is, in one word, leadership! Yes, with emphasis!! But what does that really mean? If you are an entrepreneur, you are most likely in a leadership role within your company. Sorry, that does not make you a leader. Position alone does not bestow leadership, and it should not be treated as such.

Leadership is a quality, not a position by fiat. While some (few?) people are “born” leaders, the attributes that make up a good, effective, leader can be learned. I have said many times that the number one quality of a great leader is the ability to effectively communicate. There is a lot to effective communication and most of it relates to learned skills. I have blogged about this in the past in more detail and address an entire chapter in my new book to the subject.

Another key trait of an effective leader, being humble, also can be a learned skill. For most of us it is not learned until well into our lives, if ever. Knowing what you don’t know, admitting it, and effectively taking actions to mitigate it are the keys to being a humble leader. That also requires honesty, not just with others but with one’s self. Integrity is another key aspect that comes from being honest. Respect must be included in the mix, too; both the ability to gain respect from others and the ability to respect others, including their opinions that may differ from yours. As I have written before, I believe you are born with 100% integrity and 0% respect and then spend the rest of your life trying not to give up the former and build the later.

A final key trait is being a big-picture thinker, one that can see through the trees to the mountain tops on the other side and beyond, yet at the same time being able to understand the details enough to make effective decisions. This last trait also takes time to learn properly. We typically learn the details of our business first, the nuts and bolts. Backing away from that to look at the bigger picture is hard, and typically takes some time to learn and implement.

Effective leaders also surround themselves with competent people who share effective leadership skills. That makes their lives easier because they can trust those around them to do the right things. They also listen carefully to these people when they provide input, whether it backs their position or not. Doing these things, hiring effective leaders, trusting them to focus on the details, and listening to them enables great leaders to focus on the bigger picture issues.

The “right things” include developing effective plans and goals that support those plans. They include the development of processes to ensure consistency in the production of products and services, including internal processes and those that impact the end customer more directly. They included development of effective hiring and training processes to ensure processes are repeatable and that employees understand what it takes to make the company grow profitably. Critically, a system of effective measurement and review must also be put in place and regularly managed.

Again, effective leaders put all these things in action. If they don’t exist now, they put analysis, definition and implementation of these things into their plans. If these things do exist, they plan to continually review them to look for improvements. They also enable their teams to do these things and provide input to the plans. Great leaders establish most of these things early in their tenure and that is how some companies can take off early. But it is never too late to start implementing any of them. The sooner the better.

Effective leaders understand that the reason this structuring relates to their effectiveness. When this structure is not in place, or is put in place in a haphazard manner, the result is a problem, or set of problems. The more your plans, goals, processes, hiring, training, etc. cause problems, the more your leadership team is required to focus on solving them. Constantly putting out fires results in reactionary management. Reactionary management, by definition, is the lack of leadership. Yet how many companies, who all have people in leadership roles, do you know that are constantly battling new problems? Worse, how many continually fight the same problems over and over to the point that the process incorporates resolving the problems it causes instead of trying to prevent them in the first place? Both are realities too often. Both are why so many companies fail, or fail to grow.

Your challenge this week is to do a self-review of your leadership skills and styles. Be honest and make plans to fix the things that need fixing.

Reach out, we can help.